Mike Hutton is an adventure photographer and writer working for the outdoor industry.

Mike’s passion for outdoor photography began when he embarked on an un-supported 4000-mile bicycle journey from Gibraltar to North Cape in 2001. The scenery inspired him greatly and he decided to capture the trip on film and lecture about the whole experience on his return to the UK.

During the past decade Mike has travelled to over 30 countries capturing images of climbers in places rarely visited by people. He has accumulated over 2000 photo credits to his name and his work has been extensively published in the world’s leading magazines, a variety of books and on national television. His editorial client list includes Daily Telegraph, Sunday Times, Daily Mail, Geographical Magazine, GQ Italia, Red Bulletin, Rock and Ice, Women's Adventure, The Outdoor Journal, Rockfax, Climbing, Derbyshire Life, Klettern, Desnivel, Pareti, Vertical, Climax, Climber Magazine, Summitt, Outdoor Photography, ClimbMagazine and Rock and Snow.

Mike has worked with sponsored athletes from many of the top commercial outdoors brands such as Casio, Berghaus, Patagonia, Rab, Wild Country, Mammut, Boreal, Edelweis, Scarpa, Five Ten, Sherpa and Sterling. His sporting background as a climber, runner and cyclist has given him the edge to keep up with some of the best athletes in the UK.

When he’s not in the UK Mike can be found travelling the globe on a quest for un-climbed rock. During the past 5 years he’s worked with The Expedition Consultancy to market trips to un-chartered territories such as The Sinai desert, Vietnam, Crimea and Sudan.

Please email me at mikethemountain@googlemail.com to discuss your latest project. 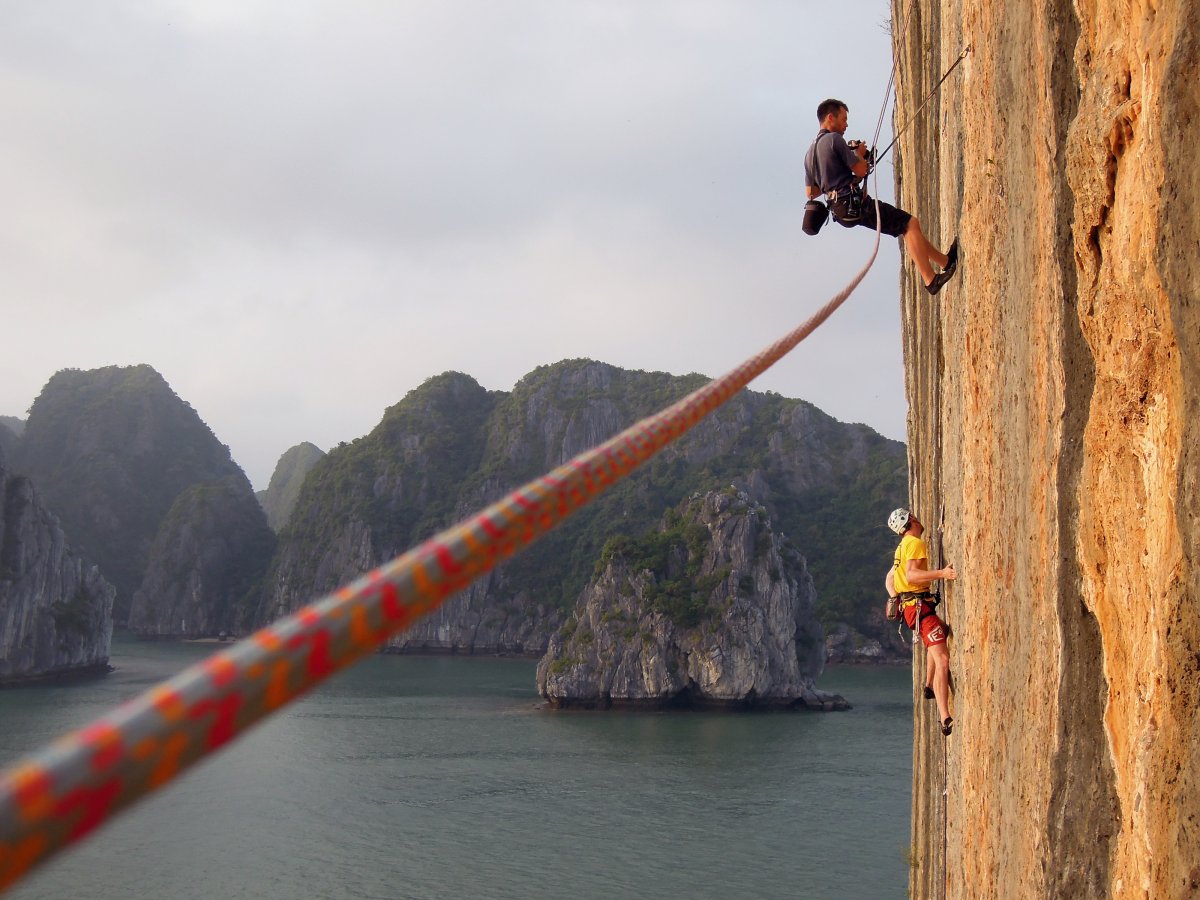